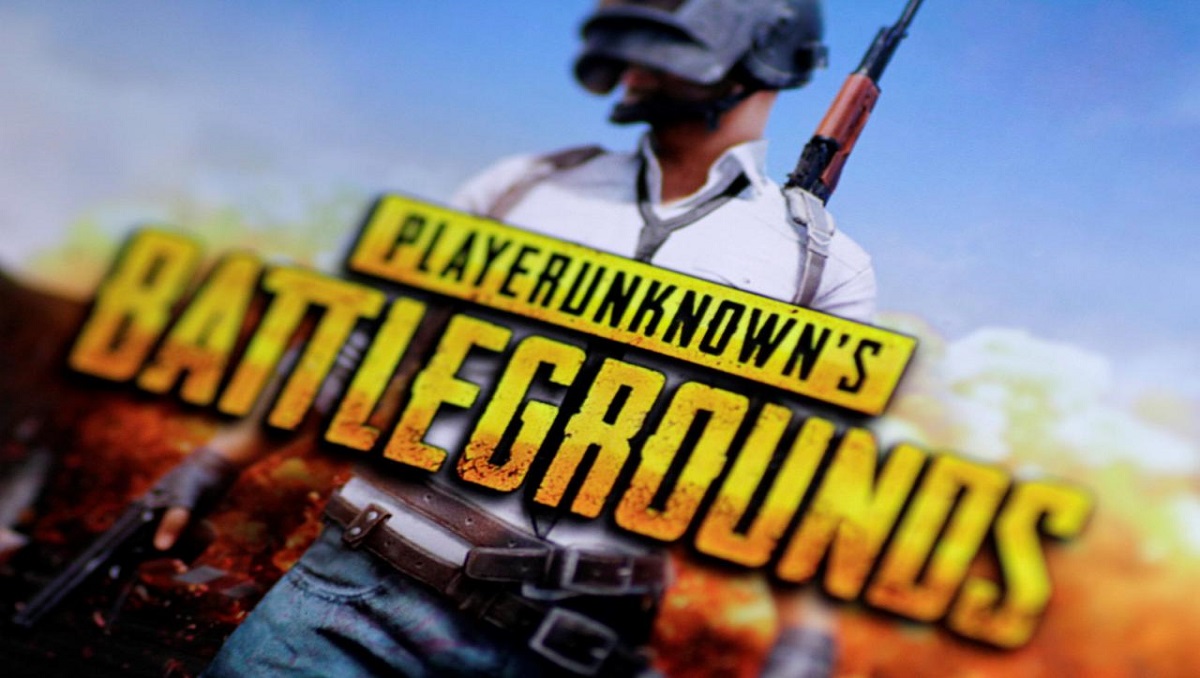 Krafton, the developer of “PlayUnknown’s Battlegrounds” and the creator of PUBG Mobile has sued the app stores and a rival game producer, Garena, for copyright infringement in the Free Fire games developed by Garena Online.

Krafton has accused Google of hosting YouTube videos of gameplay from the two games in issue, as well as “many posts featuring a feature-length Chinese film that is nothing more than a brazenly infringing live-action dramatisation of Battlegrounds.”

On December 21st, Krafton claims it took the following steps: it asked Garena to “immediately stop its exploitation of Free Fire and Free Fire Max,” which Garena allegedly refused; it asked Apple and Google to stop distributing the games, which are still available on both app stores; and it asked YouTube to remove videos featuring Free Fire and Free Fire Max gameplay “that include elements that blatantly infringe Battlegrounds and, separately, the infringing feature,” which YouTube apparently refused.

Update on the below:

2. Krafton said they are considering suing given the similarities to the PUBG IP.

Garena’s game, Free Fire: Battlegrounds, was released for mobile devices shortly after PUBG’s release in 2017 (PUBG Mobile followed the following year), and Krafton’s initial lawsuit, which accused Garena of copying key elements of its game, resulted in a settlement between the two companies in Singapore.

Krafton asserts Since debut, Garena’s allegedly copyright infringing titles have generated “hundreds of millions of dollars” worldwide at the cost of the PUBG company.

Krafton has fought for its gaming empire several times, most recently winning a case against cheaters. PUBG previously settled copyright allegations with NetEase, which were also related to PUBG clones, but withdrew a similar action with Epic Games in 2018 over Fortnite.