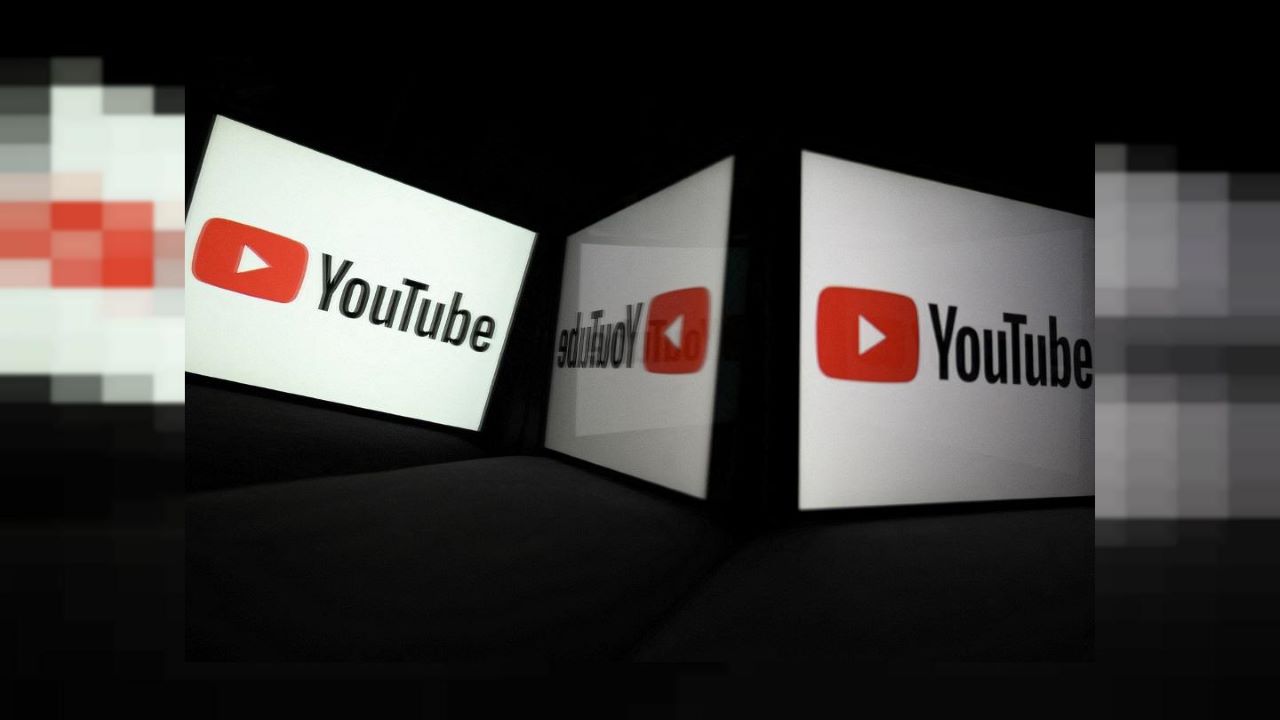 False news and misinformation on the internet can be viewed as the curses of the modern era. Even major platforms like YouTube, Wikipedia, Facebook, etc are not able to eliminate them. In this regard, around 80 global fact-checking organizations have urged YouTube to take stringent measures to curb misinformation on its platform.

Furthermore, the organizations also asked YouTube to adopt stricter rules to discourage “people spreading fake news”. According to a source, letters were sent to Susan Wojciech who is the head of YouTube from different organizations. The groups from Kenya’s “Politifact” along with Washington Post in the United States offered their services to YouTube in order to prevent misinformation or false statements to circulate on its platform. According to a letter,

With each passing day, we see that YouTube is a major source of misinformation around the world, with videos containing misinformation going ‘under the radar’ of the platform’s policies. We urge YouTube to take effective action against misinformation and to cooperate with the world’s independent, impartial fact-finding organizations. Our experience as fact-checkers shows with scientific evidence that disclosing fact-checked information is more effective than deleting content.

In their recommendations, the groups called on YouTube to consider their offerings in order to provide context and disable fake information. Furthermore, they also urged YouTube to guarantee that its proposed algorithms provide its users with correct and viable information.

Fact-checking is an important tool. We have spent huge sums on products, including policy, in all countries to reduce the spread of fake information and violent videos can be removed.

Check out? Samsung to Roll Out the much-awaited Exynos 2200 alongside S22 series