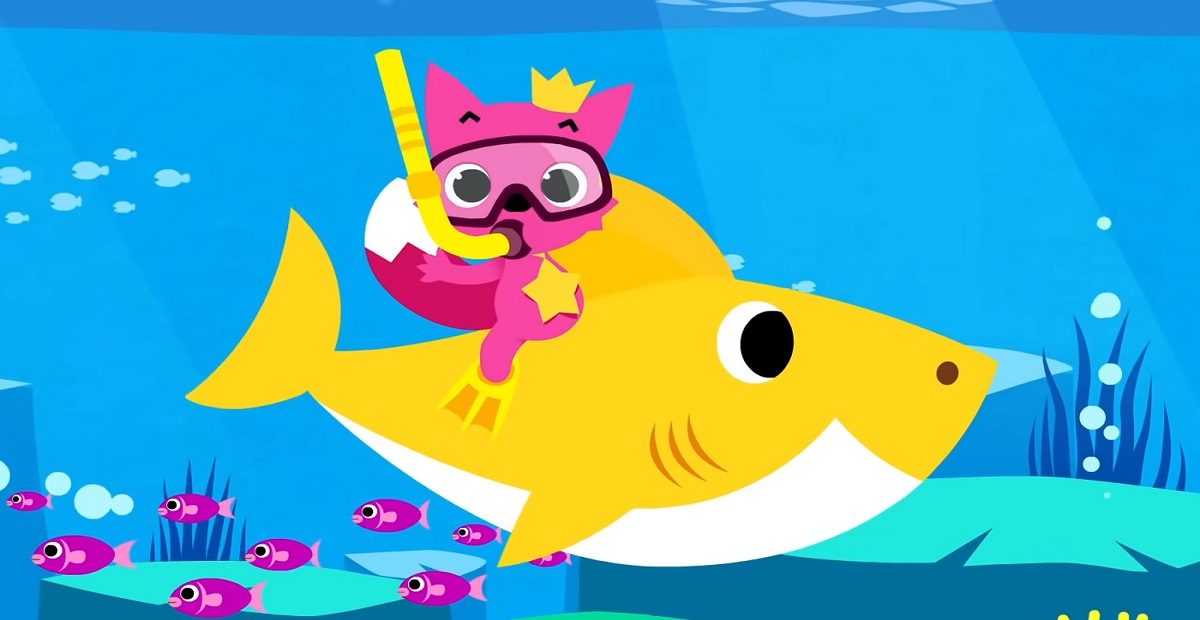 Baby Shark is one of the most famous poems among children. Those who have kids at home could relate that this poem is watched so many times in a day that we all memorize each and every lyric of it. The creator of Baby Shark, Pinkfong company announced that this video has become the world’s first video to reach 10 billion views on YouTube. It means it has become the most viewed video in YouTube history.

The video was released in 2016 and since then it is enjoyed by millions of kids. The video had surpassed  “Despacito” by Luis Fonsi and Daddy Yankee in November 2020, “Baby Shark Dance”, and now has broken its own record for remaining the most viewed video for 15 consecutive months. Now the video is 2.3 billion views.

The video was not only popular among children but also became a viral dance challenge among elders. Due to its global success, Baby Shark has expanded its universe to TV with its own animated series on Nickelodeon and much more as well.

While telling about this, Min-seok Kim, CEO of The Pinkfong Company. said:

“We are delighted to announce that our beloved Baby Shark has recorded another remarkable milestone. It has been a truly meaningful journey to witness how Baby Shark has connected people around the world and we can’t wait to introduce Baby Shark’s further adventures that will bring unparalleled experiences to even more fans everywhere,”

Having 90 million subscribers and 50 billion views globally,  Pinkfong’s YouTube channels have become the most influential channels for kids on the internet, having more than 5,000 songs and stories in 20 languages.