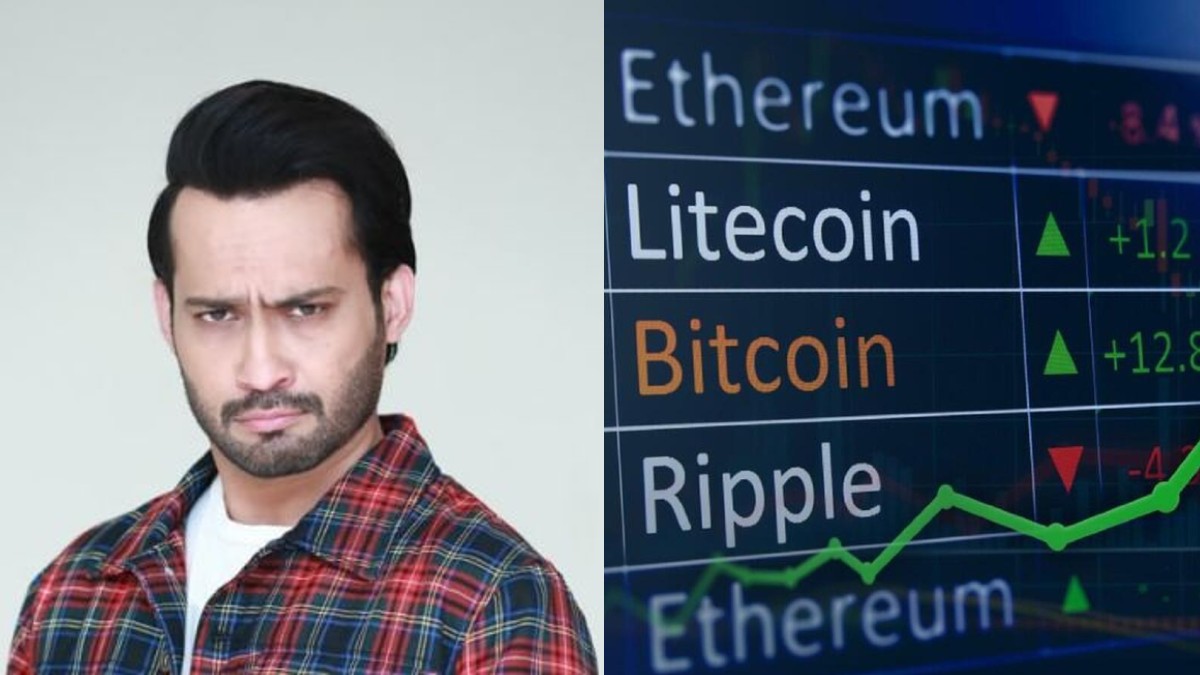 Waqar Zaka is a big name when it comes to Cryptocurrency. Being vocal about cryptocurrency and even teaching people how to earn the most through it, he called for Dharna at D-Chowk if Government remains intact on its decision to keep the ban on cryptocurrency trading in Pakistan. Pakistani youth also was of the same opinion and also followed Waqar Zaka’s call to stage a sit-in protest following the decision.

According to the law in Pakistan, Cryptocurrency is unlawful and cannot be traded. Many other countries have also banned it and  Saudi Arabia and China are among them as well. A few months back, the State Bank of Pakistan (SBP) and the federal government had decided to ban all cryptocurrencies from being used in Pakistan.

Is ban on Cryptocurrency Trading Justified?

The hashtag #TechnologyMovementDharna is among the top Twitter trends these days. using this hashtag, Twitteratis revealed that they will take part in a march to Islamabad from other cities.

I’m From Fort Abbas,Bahawlnagr, Punjab
At least 100 people stand with me on my call for Dharma alhamdolillah.
Vote for @ZakaWaqar if you @ImranKhanPTI not regulate Crypto.#TechnologyMovementDharna#IstandWithWaqarzaka

A report was also launched regarding this, terming cryptocurrency illegal, and also mentioned the  FIA’s recent inquiry of crypto exchanges including Binance and OctaFx. It mentioned the risks of these on investors. Sindh High Court has revealed that it is going to refer this to finance and law ministries for a final determination on the legal status of cryptocurrencies.

#YouthWantsCrypto If crypto is not unbanned and regulated than be ready for another powerfull youth dharna at D-chowk and be ready to witness losing your millions of youth vote.our next vote is for the @techmovementpak @ImranKhanPTI @PTIofficial #TechnologyMovementDharna

Waqar Zaka is publically promoting bitcoins, so his movement over the ban of cryptocurrencies trading in Pakistan was expected. let’s see whether the government will take this decision back or will stay on it.