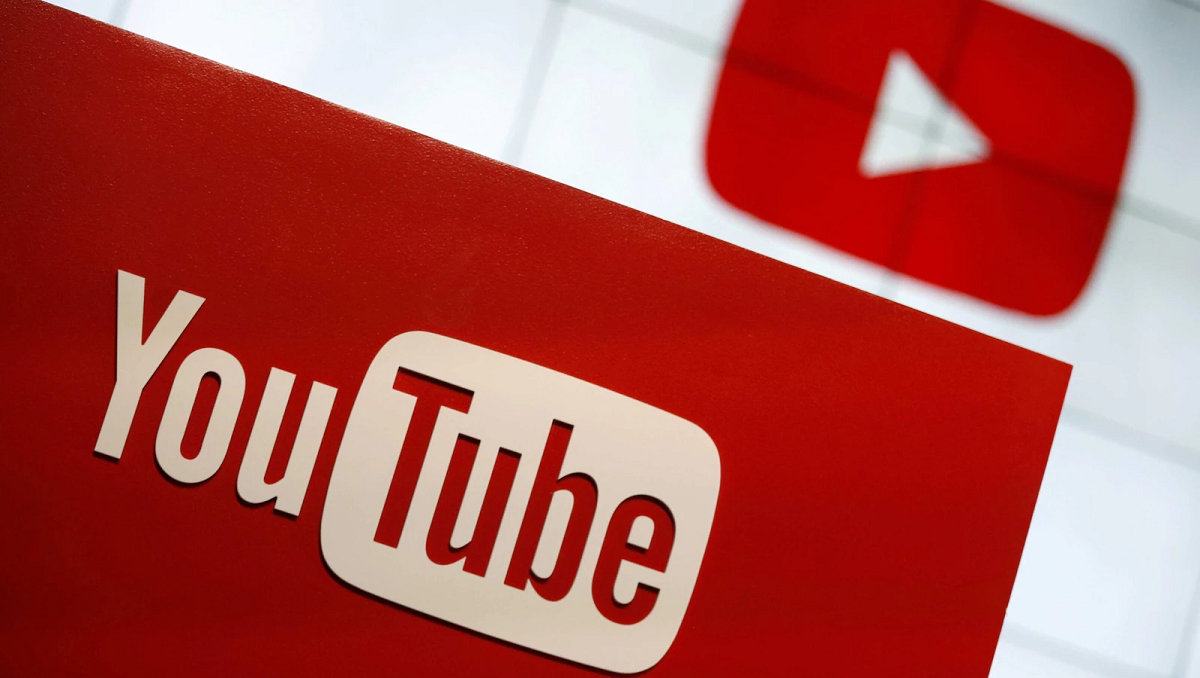 The YouTube app on Android and iOS has received a cool new upgrade which brings listening controls to all videos. The feature appears to be exclusive to Premium subscribers for now. This new feature, when activated, will replace everything that shows up underneath the video and will remain even when you switch to a new video. Using the listening controls, YouTube app users can also save new songs to a playlist if they prefer.

You can access the controls via the settings menu although some music videos automatically suggest bringing up the controls for you via a pop-up.

You get the usual set of controls with play, pause and previous or next video alongside buttons for 10-second rewind/forward. The control page also has like, save and speed playback controls. With these features, the regular YouTube app is aiming to take a cut of the music streaming pie. The listening controls are persistent and remain even when users switch to a new video from the Home feed, search, etc.

Currently, It is available for US users at the moment. However, it will roll out to other users as well around the globe.