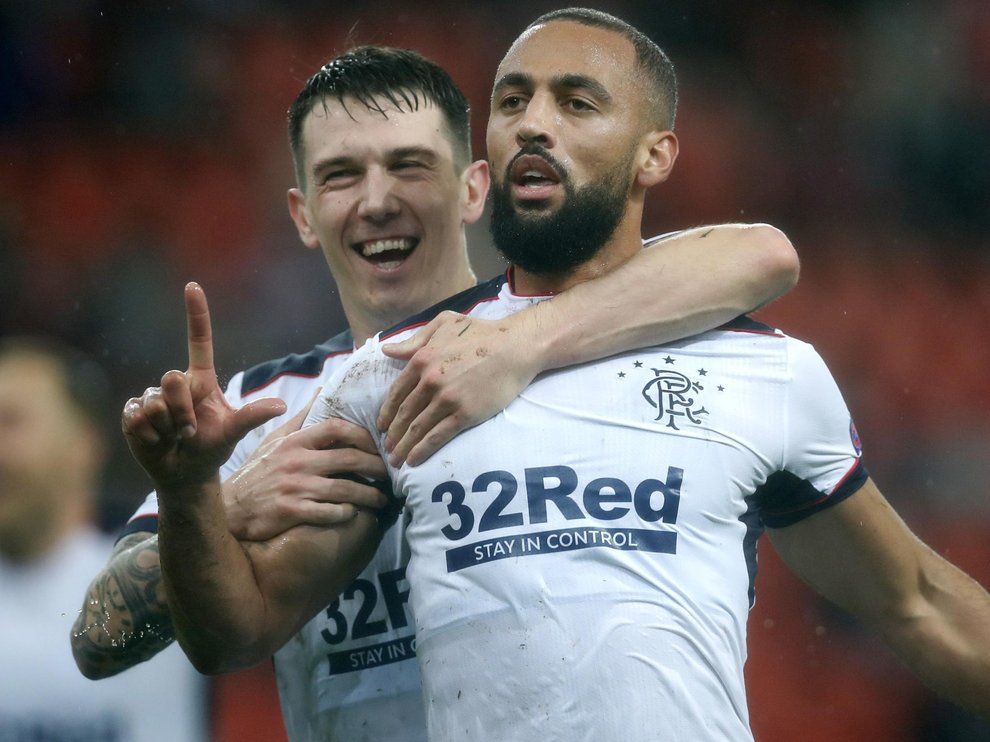 Giovanni van Bronckhorst, who has taken over as manager of Scottish champions Rangers following the departure of Steven Gerrard to English outfit Aston Villa, must deal with a potential injury blow to the club’s top scorer, Reggae Boy Kemar Roofe.

Roofe, 28, flew back to Scotland early after picking up an injury and being substituted on 74 minutes in Jamaica’s 1-1 draw in a World Cup qualifier against El Salvador earlier this month and missed Rangers’  3-1 Scottish League Cup semi-final defeat at Ibrox on Sunday against Hibernian, sunk by Martin Boyle’s first-half hat-trick.

The extent of Roofe’s injury has not been revealed,  but pundits say the situation raises serious doubts over Roofe’s availability for the new manager in his opening matches in charge.

Any long-term injury for Roofe would seriously dent Rangers’ hopes of retaining their league title.

Roofe, who was born in the English Midlands, is the club’s leading scorer this term with nine goals in 18 outings – in addition to his first for Jamaica in a World Cup qualifier against Honduras last month –  having made his debut for the Reggae Boyz in their 3-0 defeat in September against Panama.

He joined Rangers last season from Belgian club Anderlecht for a reported £4.5 million (US$6 million) and has gone on to cement himself as a key member of the first-team squad.

Roofe has now netted an impressive 27 goals for Rangers in 54 games and Ibrox fans will be worried any knock could keep him out for a substantial spell with the player having issues with injuries in the past.

Fans, who are keeping their fingers crossed and hoping Roofe’s absence is just precautionary, were heartened by a photo he posted on his social media site of him lifting weights in the gym, according to club sources.

Van Bronckhorst, who watched Sunday’s defeat from the stands, will take charge of his first game on Thursday as Rangers host Sparta Prague in the Europa League followed by a trip to Livingston next Sunday.

Jamaica’s next World Cup qualifier is a home tie against Mexico at the end of January.  (CMC)