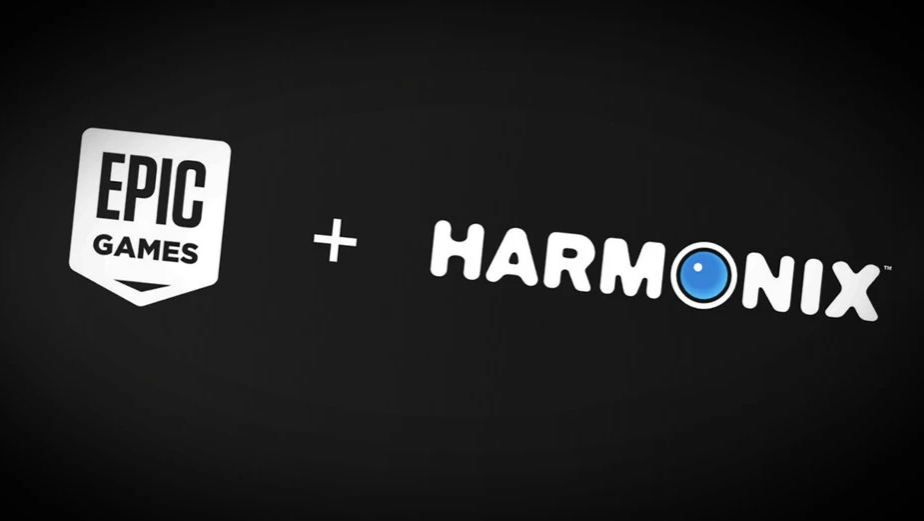 Harmonix, the studio behind Guitar Hero, Rock Band, Dance Central, and, most recently, Fuser, has been acquired by the Epic Games. The financial details have not been revealed. Harmonix is part of Epic’s metaverse vision. In the near future, the two intend to develop “musical adventures and Fortnite gaming.”

In a statement, Epic said, “Together with the Harmonix team, we will redefine how players enjoy music, moving from passive listeners to active participants.”

Harmonix began as an independent video game studio dedicated only to music-themed games in Boston, Massachusetts in 1995, but was later bought and sold by MTV Games parent company Viacom.

“Now, we’ll be collaborating with Epic to push expectations again as we bring our distinctive brand of musical gameplay mechanics to the metaverse, and we couldn’t be more excited,“ Harmonix said.

Turn your speakers UP! @Harmonix, the makers of interactive music experiences including @RockBand, are joining the Epic Games family! Together we will explore new ways for people to enjoy music across the digital world. 🎸🥁🔊 https://t.co/YLFBtYFKKn

Epic’s interest in the studio makes a lot of sense when viewed in this light. Apart from many corporate agreements, Fortnite is best recognised for its virtual concerts at this moment. A number of prominent singers, including as Ariana Grande and Travis Scott, have sparked a lot of interest in the game in the previous two years. In the latter scenario, more than 12.3 people were watching Scott’s performance at the same time.

Epic’s purchase of this studio follows numerous other large acquisitions in recent years, including Psyonix, the creators of Rocket League, and Mediatonic.