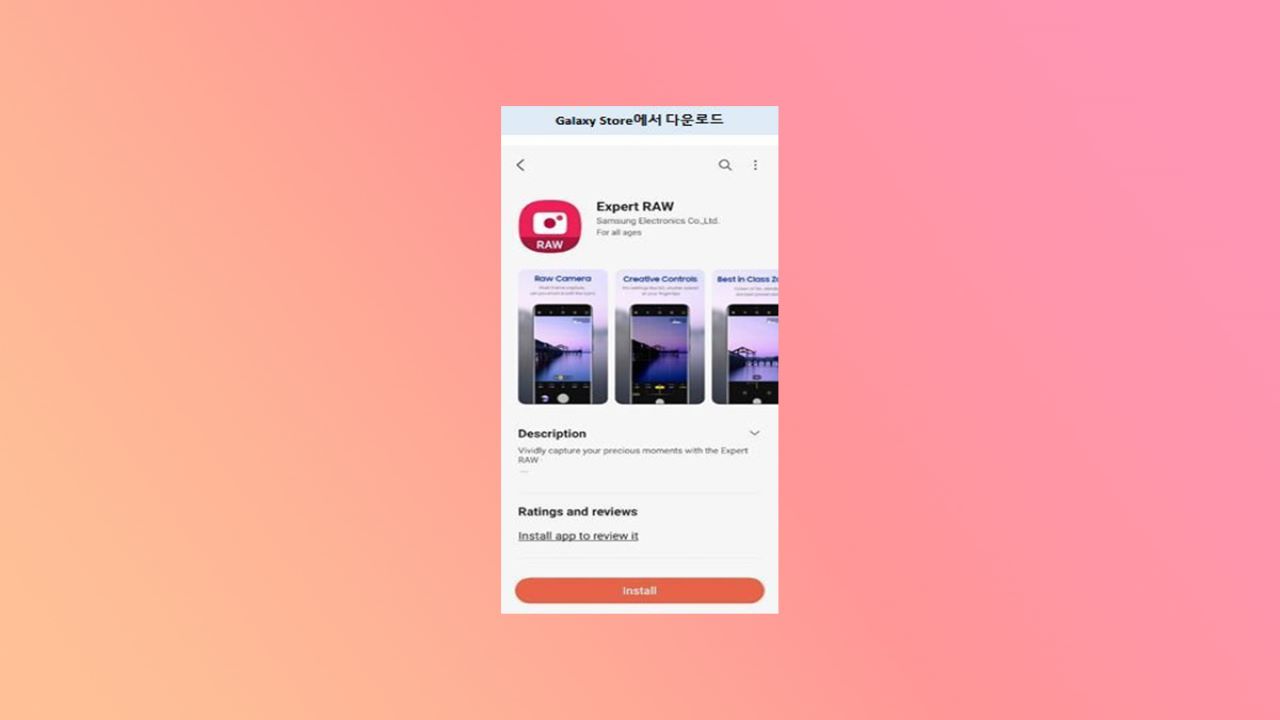 Recently, the tech giant Samsung has launched an advanced Camera App for all the photography experts and enthusiasts. It is called ‘the Expert Raw Camera App.’ The built-in camera app has a number of features which include Director’s View, Single Take, 4k Video Snap, 8K Video Snap, and much more. However, what if somebody requires more pro-level photography features. Well, for that purpose, the company has launched this advanced-level camera app which encompasses features like Raw Support.

For All the Photography Experts, Samsung Rolls Out an Advanced Camera App 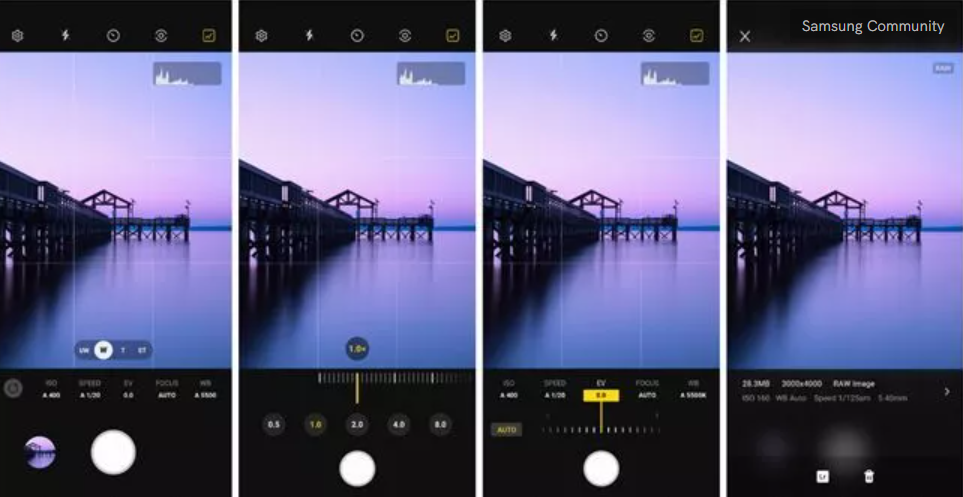 The Expert Raw camera app brings features like the multi-frame-based 16-bit to all the camera sensors including the main, ultrawide, periscope, telescope, etc. However, the app has been released in beta version by Samsung on the Galaxy Store. If we compare it with the built-in Samsung app, it only enables the RAW shots when using the main and the ultra-wide cameras.

A Samsung community moderator told a source that the multi-frame approach means you can expect RAW shots with much better sharpness, detail, and dynamic range.

Some more features of the New App:

We can say that the only con of the app which we can point out till now is its limited release. It can only be used Galaxy S21 Ultra and Android 12 right now. However, on the brighter side, the Samsung moderator has stated that the additional devices which include the Galaxy S21 Plus and Galaxy Tab S5e, would support the Expert Raw app very soon.