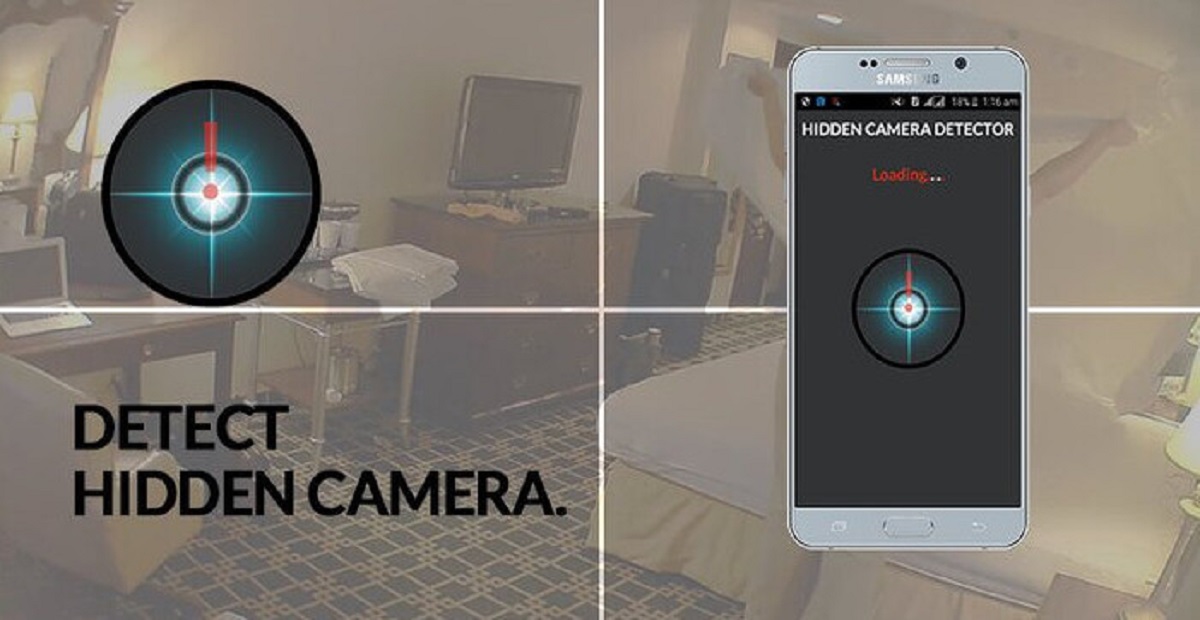 With the growing technologies, we have also welcomed some unwanted things that have compromised our privacy. While the list is long, one such thing is the hidden camera recording every bit of information about us. In Pakistan, we have come across many incidents when shopkeepers have installed hidden cameras in changing rooms and this is something very disturbing since we cannot trust trying clothes in any of the outlets. Now a new app has a solution to this problem and we can find out if there is any hidden camera installed somewhere through smartphone and app.

A new application is developed by researchers from the National University of Singapore and Yonsei University in South Korea. This Application uses smartphones’ time-of-flight (ToF) sensors to find tiny spy cameras hidden in everyday objects.

The best thing about this app is that it can detect hidden cameras better than a human’s naked eye.

So, How this App Works?

With the growing hidden cameras in changing rooms, hotels, rest areas and etc the researcher have come up with this effective method of detecting spy cam. The app is based on LAPD (Laser-Assisted Photography Detection) technology and can work with all smartphones having ToF sensors. The app is tested on  Samsung Galaxy S20+, S20 Ultra 5G, and Note 10+ smartphones and it worked perfectly.

While explaining the overall process, a researcher said:

“During the scan process, the ToF sensor emits laser pulses and receives the reflected light off of the object – such as the water bottle – and its surroundings. Specifically, the hidden camera embedded in the object reflects the incoming laser pulses at a higher intensity than its surroundings due to an effect called lens-sensor retro-reflection,”

“This occurs when almost all light energy impacting an object is reflected directly back to the source. These unexpectedly high-intensity reflections from hidden cameras cause certain regions of the ToF sensor to be “saturated” and appear as black pixels. LAPD processes these saturated areas to automatically identify the hidden camera and its location and displays it on the user’s smartphone screen.”

The app also asks users to move closer or away from the object in case it is not able to catch it effectively. The researcher plans to open source this app soon so that we all can be benefitted from it.

Also Read: Samsung new Phone will Have Hidden Camera Behind the Screen Without any Hole