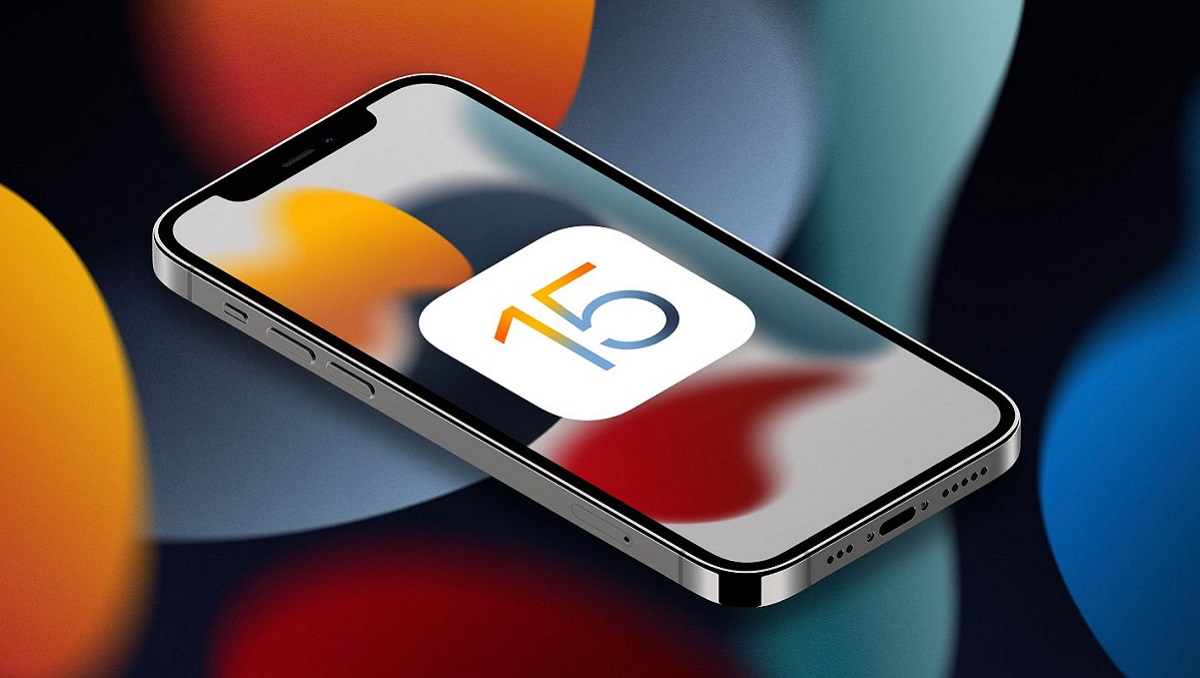 Apple Releases iOS 15.2 beta 4 for Developers and the Public

The update has come with a number of useful features First of all it refreshes the Notification Summary feature. The new feature will allow you to avoid being interrupted by notifications from your apps filling up your display. So, all of your non-urgent notifications are bundled together in a summary that is sent to you at a scheduled time. However, it will send you the Direct Messages (DMs) and Time Sensitive messages immediately.

See Also: You won’t be able to buy Apple iPhone 13 until February 2022

The latest iOS and iPadOS builds will introduce the App Privacy Report which will show users which data is being accessed by Apple and third-party apps via privacy permissions granted by them. These permissions may allow apps to access their iPhone’s location, camera, contacts, camera, microphone, and photos. So now it will be in the user’s hands whether to grant permission to apps or not.

Additionally, iOS 15.2 will also make iPhone users feel safer by allowing users to scan their surroundings for AirTags and other devices used with the Find My app that can track them without their knowledge. The feature is found in a new section of the Find My app that will appear when iOS 15.2 is installed on an iPhone and is called “Items That Can Track me”. Any nearby items that do not belong to you but do contain Apple’s tracking technology will surface under this section.

Furthermore, iOS 15.2 will allow users to disable Macro Mode. This mode is available in iPhone 13 Pro models which automatically turns the ultra-wide camera into a Macro camera for taking extreme close-ups.

Check Also: Apple AR Glasses are Going to be the Next Best-Selling Product