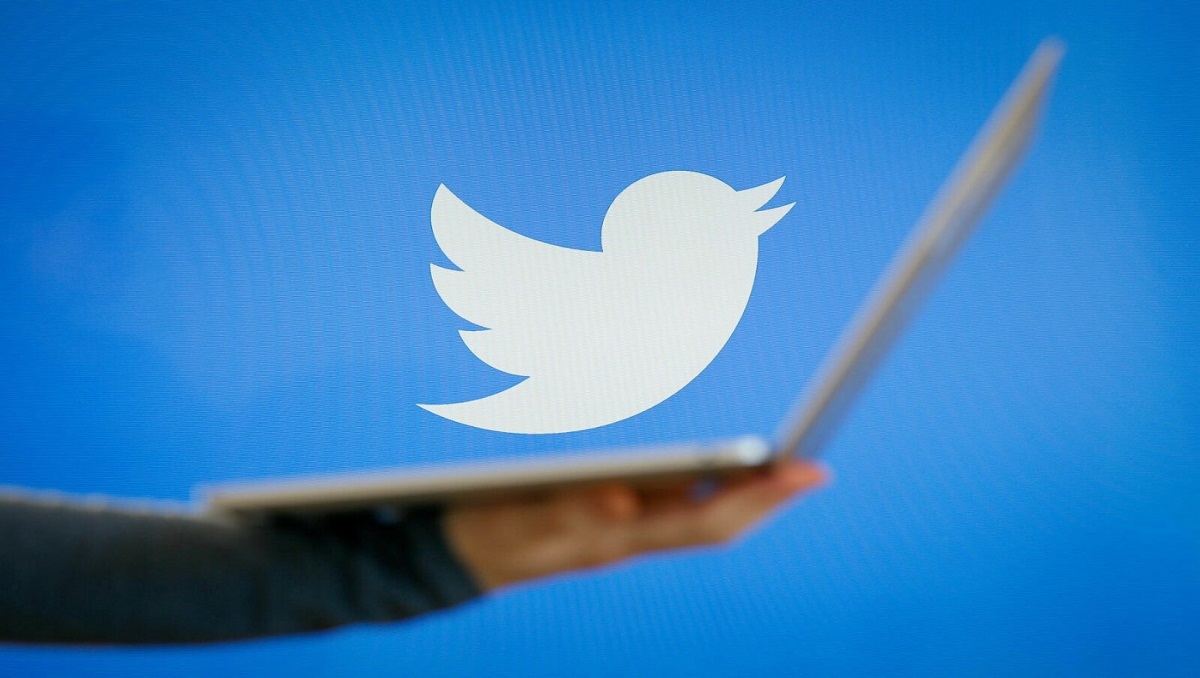 The recent Twitter problem affects iPhone and iPad devices running iOS 15. Twitter for iOS is said to be afflicted by a strange problem that shuts out users using iOS 15. Users have complained that they are getting locked out of all accounts associated with their iOS device at unexpected times.

According to the comments on the site, it appears that a considerable number of iOS 15 consumers are encountering the glitch. Many users have also claimed to be locked out of Twitter several times. Additionally, people are saying that they have been locked out of all of their accounts.

Also Read: Only 0.21% Window Users have Upgraded to Windows 11

Twitter stated earlier this week that it has upgraded its iOS app to solve a fault that led consumers’ tweets to vanish while struggling to read them on the app. The problem impacted users throughout the platform and was first rectified for the Internet browser.

Can you see this or did you get logged out?

We’re looking into a bug that’s causing unexpected logouts on iOS 15. Sorry for the inconvenience and we’ll keep you updated on the fix.

The issue patch has already been made available to iOS users. “Now, when you halt your timeline browsing to look at a Tweet, it should remain still!” says Twitter. The platform has not said when the vanishing tweet issue would be resolved for Android phone and tablet users.

After a large number of users complained about the glitch to Twitter, the blogging network stated that it will look into the situation. A large number of consumers have also reported on the site about being locked out of the app many times. It is also said that the flaw affects all accounts that a person has signed into using their iOS 15 devices. According to 9to5Mac, many Twitter users who are using iOS 15 on their iPhone or iPad are suffering sudden logouts. Users have complained that they are being locked out of all accounts associated with their iPhones at random. The firm stated that it is looking into the problem, but no further information has been offered.

You may be also interested in: Xiaomi Redmi Note 11 Series is All Set for its Worldwide Launch