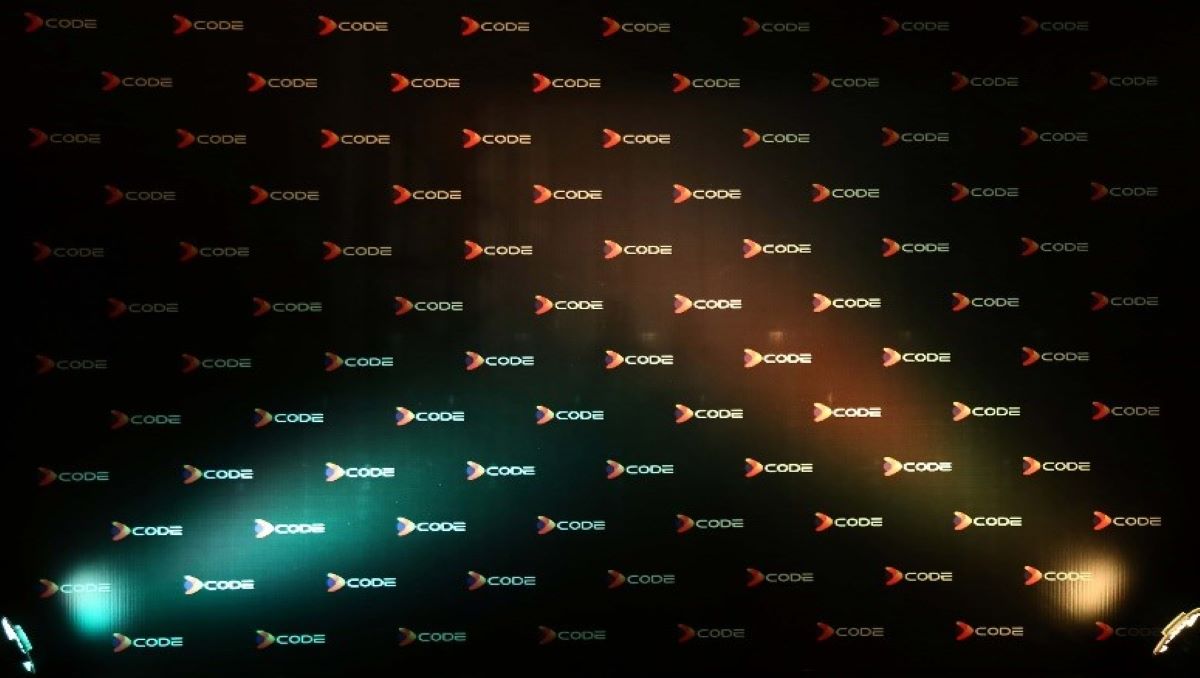 DCODE, an emerging Pakistani Smartphone Brand owned by Premier Code, celebrated its entry into the tech market with its first Business Partner Connect event held on the 12th of November at Royal Palm, Lahore. 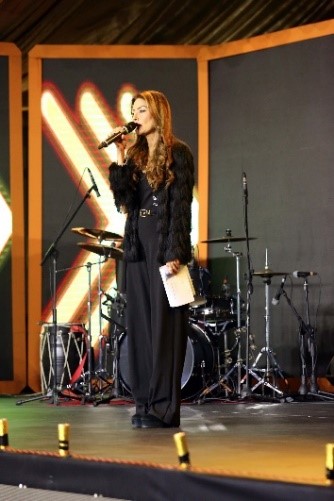 The event commenced with the recitation of the Quran and the national anthem followed by the formal opening remarks by the CEO Syed Muhammad Naqi who expressed gratitude to his team, business partners and the users for making DCODE the fastest emerging smartphone brand in Pakistan. Speaking at the event he said that,

DCODE aims to lead the tech transformation where Pakistan is not just seen as a proliferating consumer market but a world-class manufacturer for smart devices. The success of our indigenous brand showcases our potential to effectively compete in the global arena.

After an amazing display of the brand video, the product managers Aumar Abbassciy & Shahid Imam showcased their 4 models that are taking the market by storm. They highlighted that DCODE Cygnal, Bold, Cypher and X feature bold designs, long-lasting batteries, HD+ screens, super-pixel modes and bloat-free Android 11 experience that make them must-have smartphone devices.

Following a detailed presentation on their product line, a factory video was revealed to showcase the manufacturing and assembling of DCODE at their factory in Karachi.

The event continued with speeches from the Head of Sales Central and North, Umair Shahid and Head of Sales South, Kashif Kafil where they motivated the dealers to put in their best performance for mutual growth.

The speeches were followed by an award ceremony where the CEO Syed Muhammad Naqi, the GM Usman Tariq and the Member Board of Directors of Premier Code Shah Arshad Abrar handed out awards to the best-performing dealers. The officials also gave out prizes to the lucky draw winners.

Once all those on stage got seated, an LED performance got lined up for the audience, followed by dinner and an exuberant concert by Sahir Ali Bagha.

The coveted event ended with DCODE catapulting itself as a noteworthy competitor in the smartphone industry and ushering in a new era of tech accessibility and affordability for the people of Pakistan. The world-class products are available across the country and can be purchased at mobile outlets. For more information on the products, you can visit their website https://dcode.com.pk/

About Premier Code
Premier Code Private Limited, founded in October 2020, is a Pakistani Technology Company. The Group consists of the oldest and leading ICT companies offering expertise in digital transformation and modernization. Its recent venture into smartphone assembly through DCODE has bolstered its impact as a progressive and innovative tech company that as DCODE’s tagline exclaims is ‘Passionately Pakistani, Ambitiously Global’.

Check out? A local smartphone manufacturer emerges in Pakistani market