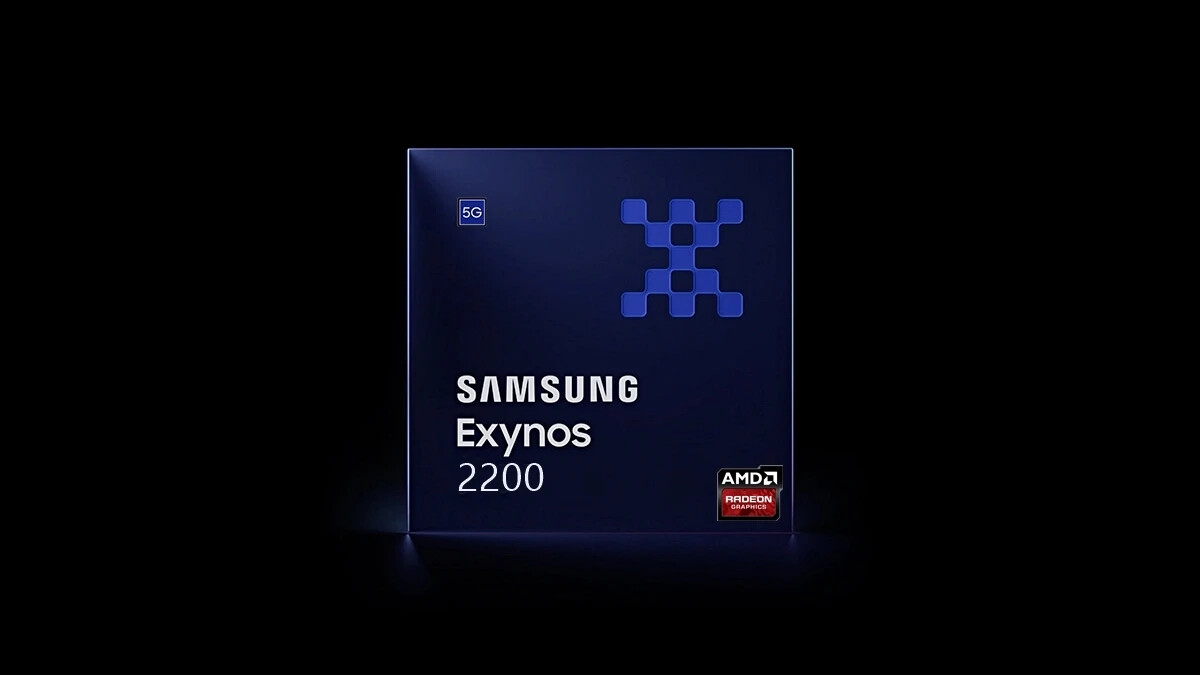 All the tech geeks were waiting for the launch of the sophisticated Exynos 2200 chipset yesterday but tech giant Samsung changed its plans. Consequently, different rumors began to circulate on the web regarding the delay. However, a Samsung official spoke to a media outlet in order to clarify the real reason behind the change of plans. The Samsung official said that everything was fine and there were no production malfunctions rather the launch of the Exynos 2200 was delayed. The primary reason behind the delay was that the company wants to launch the new chipset alongside the Galaxy S22 series. The Samsung official further stated,

Samsung Changes its Plans for its Upcoming Exynos 2200 Chipset

We are planning to unveil the new application processor at the time of launching a new Samsung smartphone. There are no problems with the AP’s production and performance.

Moreover, it is pertinent to mention here that the Exynos 2100 was rolled out just a couple of days before the launch of the Galaxy S21 series. So we can expect a similar trajectory this time as well. Also, the company is focusing on fixing the issues experienced by last year’s chipset. In this regard, the Samsung official blamed the ARM Mali-G78 MP14 as the main reason behind the issues faced by the Exynos 2100. In this regard, the official said,

The new GPU is expected to resolve the problems of the Exynos 2100. We intend to sharpen our competitiveness by loading GPUs for games into mobile devices.

Details Regarding the upcoming Exynos 2200:

Furthermore, if we talk about the specs of the upcoming Exynos 2200, it will be the first-ever smartphone chip to use AMD’s RDNA 2 architecture. Consequently, it will also be the first GPU to have hardware support for ray tracing. Samsung is yet to officially announce a date for the Galaxy S22 series but Korean media reports entail that it will happen on February 8.