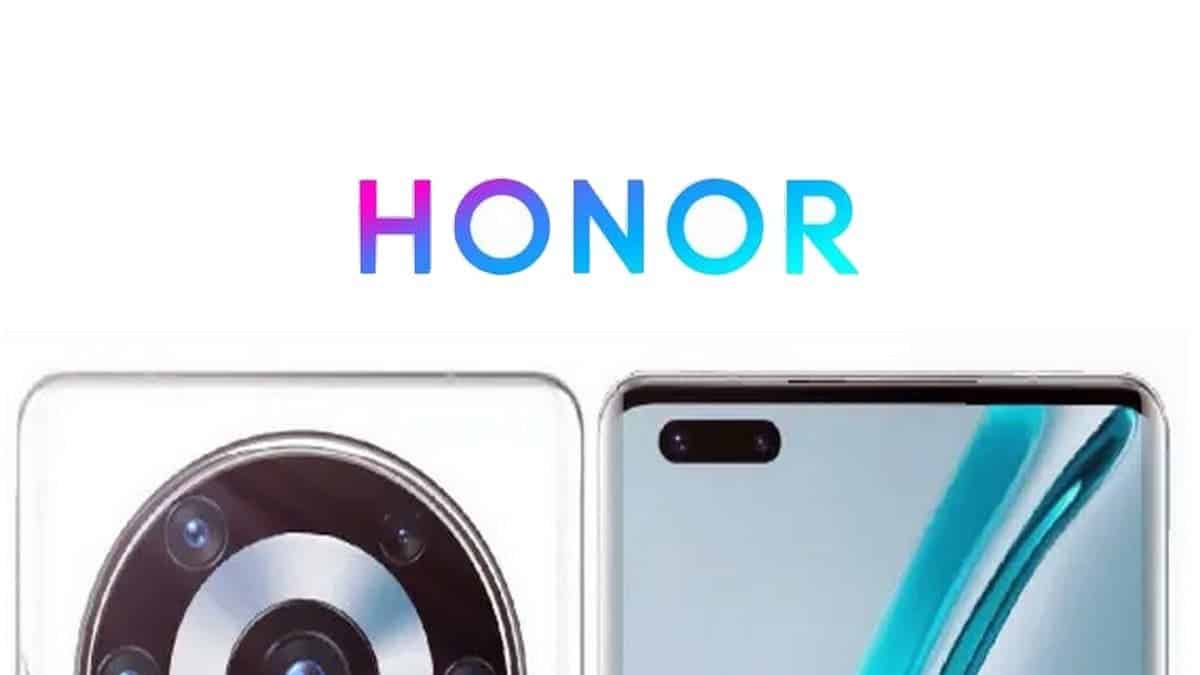 We have seen a number of major tech events this year including the Apple Event, Pixel Event, etc. Now it seems that they aren’t all over yet. The Honor event is on the cards now. On its official Weibo page, the company shared a teaser for the early-December event. In addition to that, it also confirmed an upcoming device that would be the Honor 60, which would be the successor to the Honor 50. According to the company, the next Android phone will debut on December 1.

The post on Weibo stated”dreams of the stars” and “stars all over the sky,” maybe to show the camera capabilities of the upcoming smartphone. Along with that, the video teaser also used a lot of night-sky imagery. Perhaps, it also refers to a cosmic-themed design or astrophotography modes but it will be confirmed after the new phone is launched.

As per a source, it will be a China-only launch, where we’ll only get to know about availability and pricing in China. However, the phone will be launched globally soon after.

Initially, Honor was a sub-brand of the tech giant Huawei. Because of this, it used to shake the European markets. However, after leaving Huawei, despite making some significant progress in China, Honor struggled to retake its old glory in the western markets.

The latest Honor 50 wasn’t able to reclaim it. Probably, it was due to its staggered launch that made it tough to know when or where it was released. Moreover, we can say the phone was good, but not exceptional and it perhaps wasn’t priced competitively enough to make it a stand-out device in a very competitive market. Hopefully, we envisage that the upcoming Honor 60 will reclaim the company’s lost glory.

Check out? Honor 50 makes its way to global market with amazing features