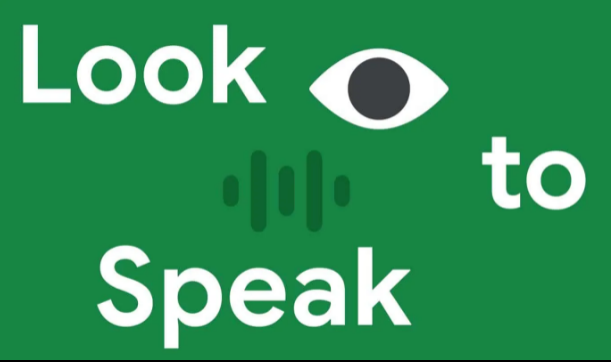 Google’s Look to Speak app now supports 17 additional languages from around the world. The software has recently been updated to include support for the following languages: Arabic (Modern Standard Arabic), Bengali, German, Spanish (Spain), Spanish (LatAm), French, Hindi, Indonesian, Italian, Japanese, Korean, Marathi, Portuguese, Tamil, Telugu, Urdu, and Vietnamese are some of the languages spoken in the United States.

The Look to Speak app was released late last year as a result of a collaboration between Google’s machine learning team and Richard Cave, a speech and language therapist. Initially, though, the app only supported the English language. 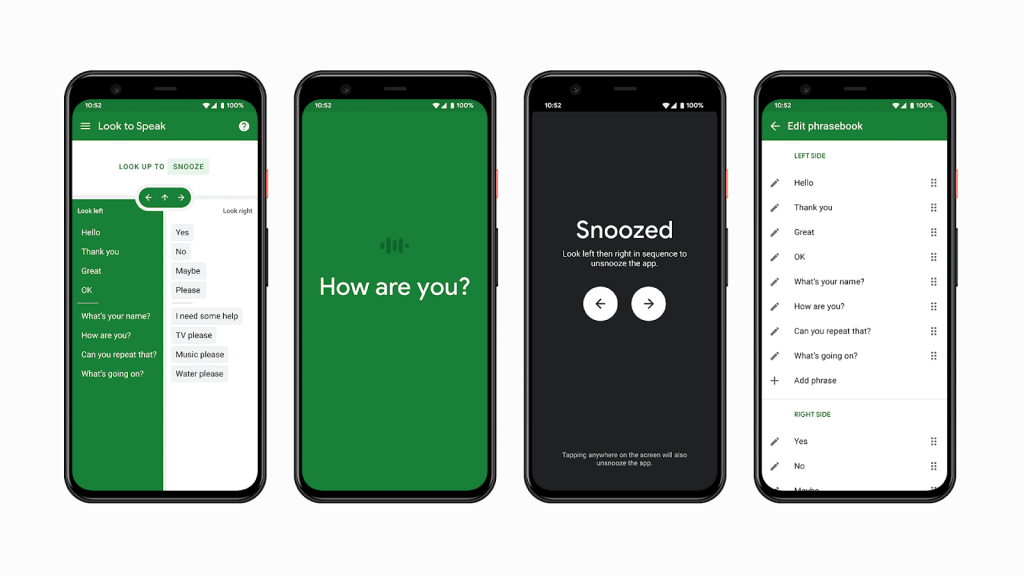 RELATED: Best Google tips and tricks you should know

Although it is not a total replacement for the many tools available for those with motor impairments and neurodegenerative disorders, the ability to pre-program a number of phrases and access them simply by making eye contact can be a significant quality-of-life improvement and one that we hope Google continues to investigate. Look to Speak, replete with the expanded language pack, may be downloaded directly from the Google Play Store.

For the unfamiliar, the application lets users to choose alternative words by looking left or right, and the replies are subsequently whittled down until the perfect word or phrase is left. Users can confirm their selections by looking away from the screen. The phone will then read aloud the selected sentences.