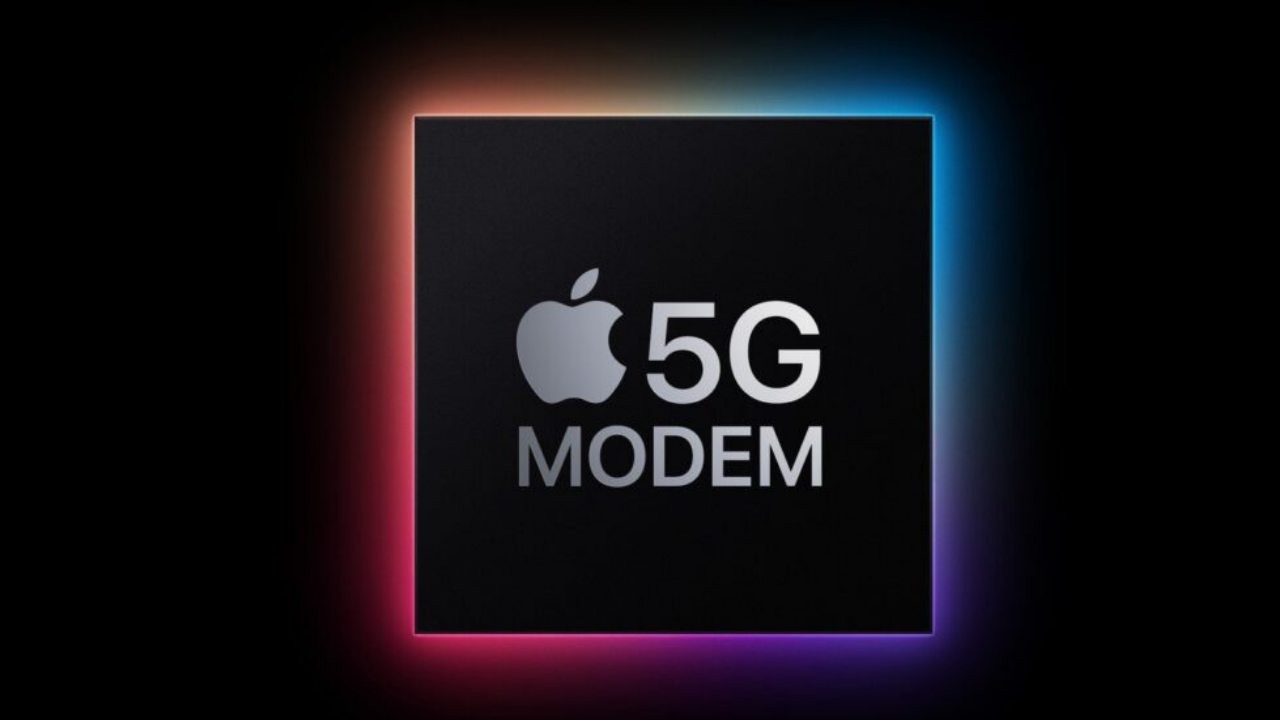 Since the outbreak of Covid-19, the supply chain of many companies has been disturbed. One of the biggest shortage faced by the Tech industry is the Semiconductor supply. Rumor has it that Apple plans to partner with Taiwan Semiconductor Manufacturing Company (TSMC) for the manufacturing of their own 5G modems, that will be used in the future iPhone Nikkei.

The TSMC 4nm process node which is yet not commercialized, is reported that Apple plans to use it. At the moment the modem is being developed and tested at 5nm before it goes into mass production at 4nm in 2023.

By 2023, the actual switch of Apple to their own designed modems is expected and TSMC is the natural manufacturing partner. Qualcomm, the dominant player in the industry and maker of modem components for the entire iPhone 1.

Apple being farsighted, back in 2019 bought the Intel 5G modem division.  According to 3 lineup, the Apple’s switch will only account for only 20 percent of the iPhone modem orders in two years.

A settlement between Qualcomm and Apple of worth $4 billion, happened in the beginning of the year, as both parties agreed to end a costly patent litigation for modem technology.

Taiwan Semiconductor Manufacturing Company (TSMC) is the manufacturer of all iPhone A-series and M1 systems-on-chip processors for Mac computers. By 2022, iPhone SoCs will reportedly use TSMC’s 4nm process, and some iPad models are slated to use 3nm processors in 2023. Nikkei says the iPhone will make the 3nm leap “so soon” next year.

Also Read: Apple is Expected to Launch Its Foldable device in a Split-Screen Design