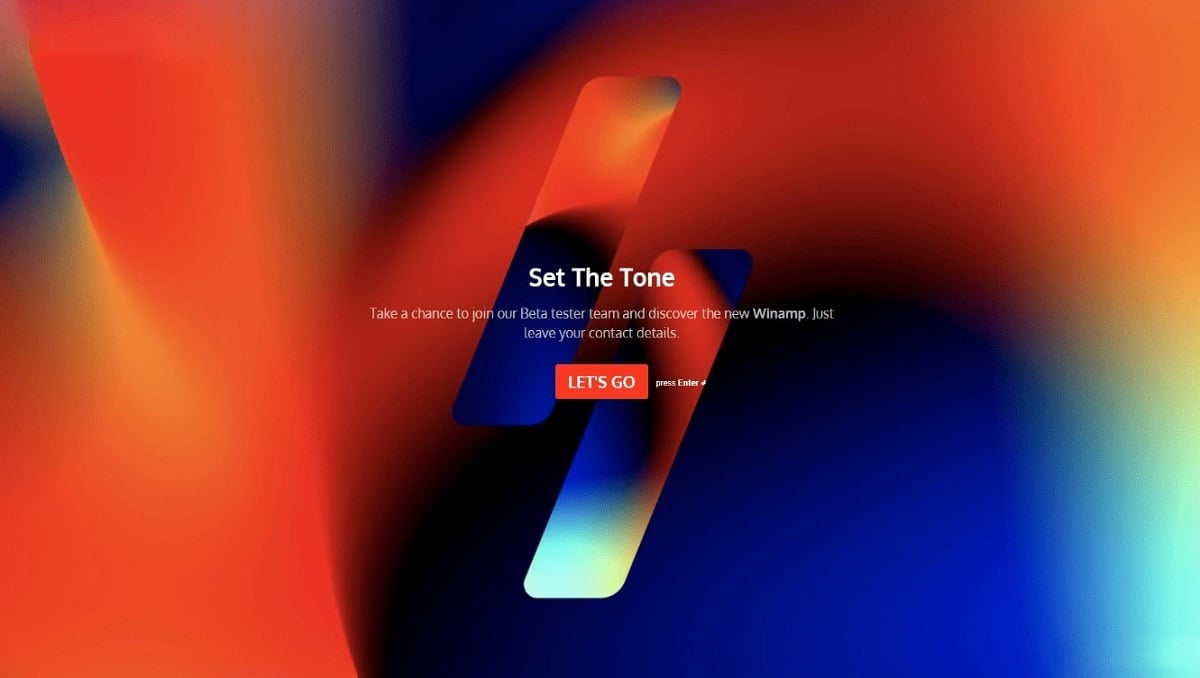 Nullsoft was the original owner of Winamp, Music Player. In 1999, the firm was sold to AOL. AOL sold Winamp and its related components to Radionomy in 2014. The company’s reputation dropped significantly during the time. Many efforts were made to resurrect the app, but none were successful. The business officially released Winamp’s first upgrade in years in 2018. The new version includes compatibility for both Windows 10 and Windows 8.1.

With a revised website, logo, and a new beta registration, Winamp is edging closer to launch, enabling people to evaluate the future version of the media player. Winamp, with its vintage skins and animated visualizers that flowed along with the music, was one of the most popular media players for playing MP3s. However, with the release of version 5.666 in 2013, Winamp saw no more maintenance.

Winamp Music Player; A Living Legend, is Getting Ready for a Relaunch, and Registration for Beta Testers is Now Open

Radionomy, Winamp’s parent business, previews the upcoming revamp with a revised website, logo, and new beta registration that allows users to test the current version of the program with a fresh style. In 1997, the Winamp media player for PCs was released. Before the introduction of streaming applications like Spotify, it went on to be one of the most prominent venues for playing MP3 files. 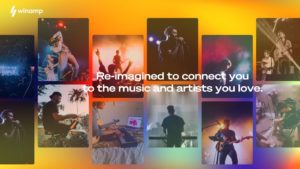 After Winamp 5.8 was leaked on the internet in October 2018, the creators decided to post the leaked version on their website Winamp.com so that everyone might enjoy it in all its vintage beauty. Regrettably, despite Radionomy’s claims that they had major intentions for Winamp, no new versions have been published since then.

The new Winamp website features a new look and a visual identity. The website’s motto is “Winamp for the next generation,” and the app will allow users to listen to internet radio and podcasts. People may now sign up for a Winamp beta test by inputting their contact information on the website. “Winamp is a living legend. Since 1997, it has been a game-changer. A media player with a history and a thriving community of 80 million active users worldwide.

Artists and audio makers are also being invited to the platform by the media player. Winamp provides creators freedom over their material as well as assistance in connecting with fans in order to make a more equitable revenue. It is uncertain which version of Winamp will be available for testing. Users who are interested can still download the current 5.8 version of Winamp. As of present, the firm claims to have 80 million active users globally.