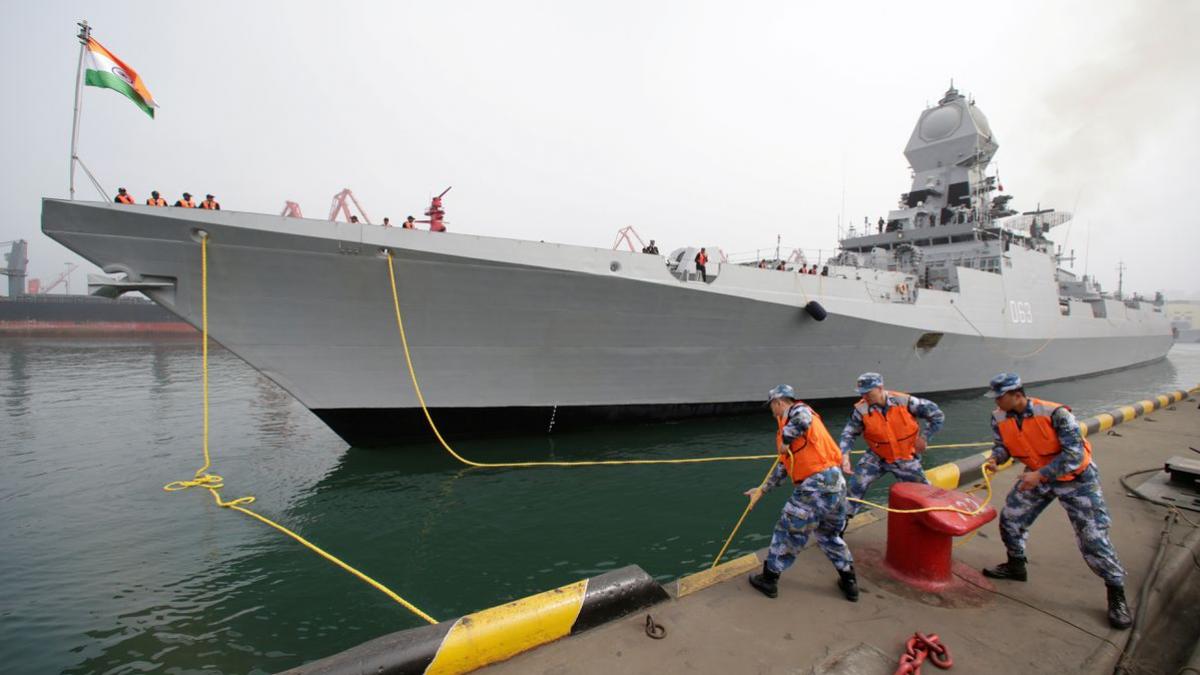 A “landmark” MoU has been signed between the Indian Navy and the Directorate-Basic for Maritime Affairs to facilitate the switch of personnel from the Indian Navy to the Service provider Navy, the Ministry of Protection mentioned on Wednesday.

“A landmark Memorandum of Understanding (MoU) has been signed between the Indian Navy and the Directorate-Basic for Maritime Affairs on June 20 to facilitate the transition of Indian Navy personnel, each officers and retired, to the Service provider Navy,” the ministry mentioned in an announcement.

It mentioned that DG Transport had already issued an order for the laws.

“The Order duly acknowledges the naval service and superior coaching undergone by the Indian Navy personnel and covers virtually all officers and sailors; cadres of the Navy each within the nautical in addition to the technical subject,” it states.

It will assist the employees of the Indian Navy in a easy transition to numerous designations aboard service provider ships, each in India in addition to in delivery corporations throughout the globe, the ministry mentioned.

“The transitional preparations, which have been formulated after due diligence and making an allowance for quite a few elements, together with worldwide guidelines, have launched numerous provisions which supply a direct transition to the Indian Navy personnel even as much as the highest tier within the service provider navy,” it mentioned.

It mentioned that “Navy personnel, having enough expertise within the Navy, would now have the ability to be a part of straight as masters of international ships with limitless tonnage on the nautical facet and as much as the rank of chief engineers within the engineering area”.