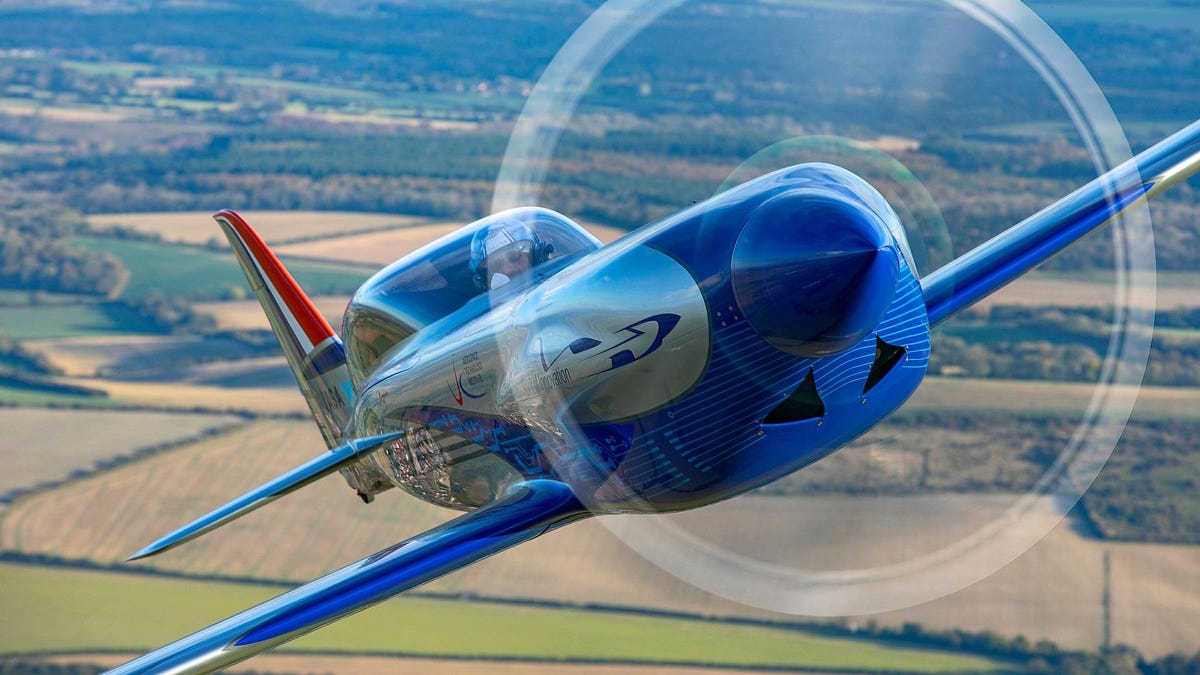 Climate Change is advancing at a rapid pace and posing a serious threat to the environment. In order to tackle it, major automobile and other industries are shifting to renewable sources of energy. As recently, in a landmark achievement, Rolls-Royce has built a fully electric jet, called the ‘Spirit of Innovation.’ It has also become the world’s fastest aircraft. The jet can fly at a staggering speed of 555 kilometers per hour. As per the sources of the company, the new aircraft has already set three new world records.

In the first record, Rolls-Royce’s electric plane attained a speed of 555 kilometers per hour, which was maintained for more than three kilometers. In the second record, it also crossed the target of 532 km per hour for nearly 12 kilometers. The third record was based on the altitude in which the new jet was flown at an altitude of 3000 meters and it remained there for 202 seconds.

Furthermore, the new aircraft is equipped with a powerful 400 kW electric powertrain propulsion system. The experts have already declared it as the most powerful battery of the aviation industry. For the construction of the plane, 50 percent of the funding came from the British government and the Aerospace Technology Institute (ATI).

Moreover, as per the sources of the company, the new aircraft has already taken two flights in less than a month. The company said that this is an eco-friendly jet that has been tested on the sidelines of a conference organized on climate change. Warren East, the CEO of Rolls Royce said,

This is a significant step for removing carbon from the atmosphere.

Check out? PITB Showcases its Commendable Startups in the Business Conference Held at Dubai Expo