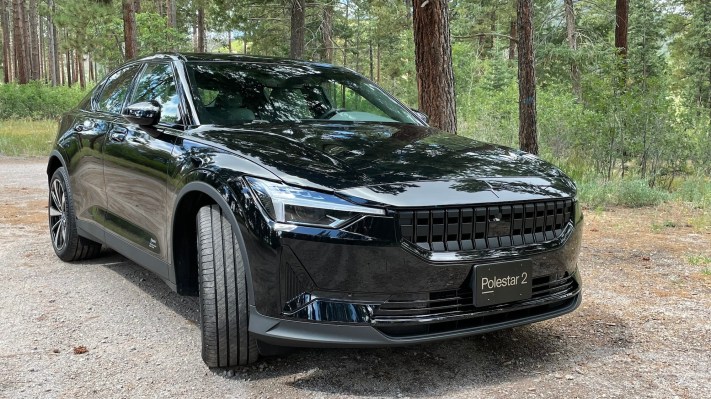 has an over-the-air update that boosts the torque and horsepower. It bumps up the EV’s oomph to 469 horsepower (an increase of 67hp) and 502 lb. ft of torque, an increase of 15.

In practical terms, Polestar says those upgrades shave around a tenth of a second off the 0-60 MPH acceleration time, which is . The company suggests the biggest acceleration boost will be found in the mid-range. It claims that going from 50 to 75 MPH will take 2.2 seconds, which is around half a second faster than the typical Polestar 2 setup.

The update isn’t free, however. It’s available in the Polestar Extras store for eligible cars in the UK, Netherlands, Norway, Sweden, Switzerland, Finland, Denmark, Germany and Austria, and it costs around €1,000 ($1,130). Polestar plans to offer the update in the US and Canada in the spring, with pricing to be announced later.

Polestar isn’t the only automaker to increase EV performance via over-the-air updates. Tesla has that boost acceleration in some models, such as Model 3 and Model Y.