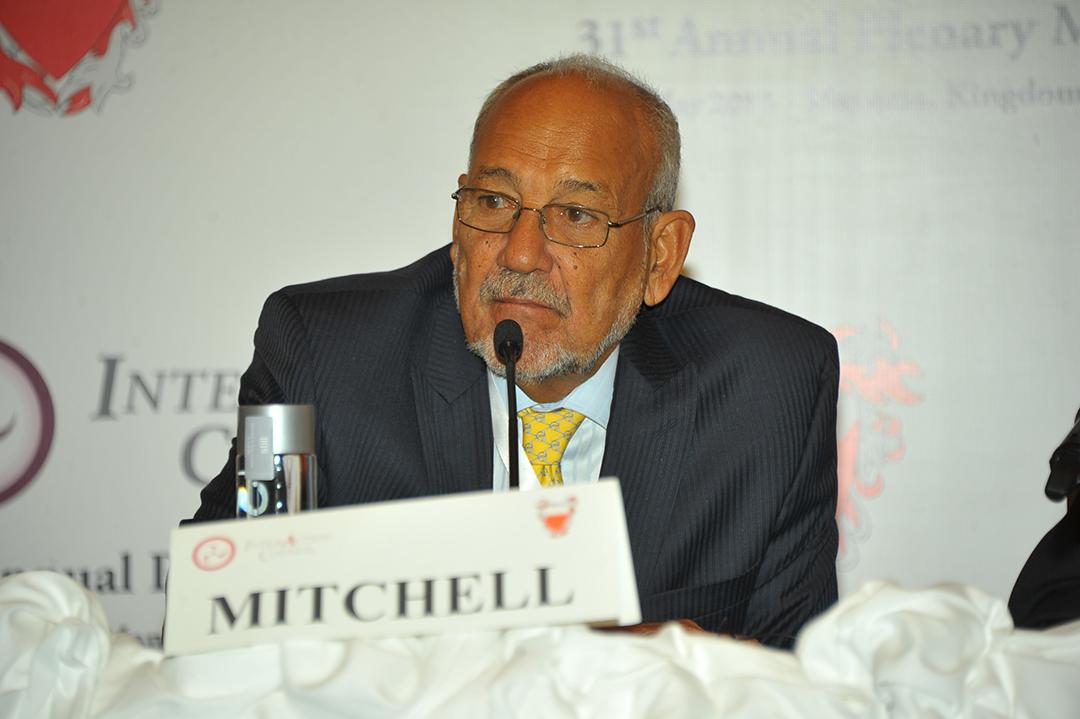 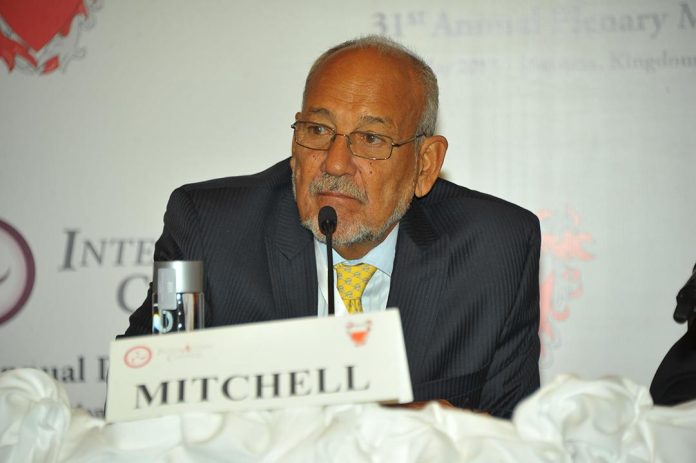 Caribbean Community (CARICOM) leaders were extending sincere condolences to the family of Sir James Mitchell, the second prime minister of St Vincent and the Grenadines, who died Tuesday following a period of illness. He was 90 years.

Chairman of the 15-member regional integration grouping, and Prime Minister of Antigua and Barbuda, Gaston Browne said he had telephoned his St. Vincent and the Grenadines counterpart, Dr Ralph Gonsalves to convey the condolences of the region on the death of one of their iconic figures.

Browne recalled that Sir James had served for 16 years as prime minister and during that time was an active regionalist, promoting several initiatives for the deepening of integration in the region.

Prime Minister Browne also noted that Sir James had been an active advocate of the idea of a political union of the countries of the Organisation of Eastern Caribbean States (OECS) in the early 1980s.

“The region has lost a true champion of our CARICOM integration and a significant figure in advancing the region’s causes in the global community. We join the people of St Vincent and the Grenadines, especially the people of the island of Bequia where he was born and in which he spent his happiest times”, Prime Minister Brown said.

The St. Lucia-based OECS Commission said that in his capacity as Prime Minister of St. Vincent and the Grenadines, Sir James had also served as a member of the OECS Authority and as chairman of the nine-member grouping in 1988, 1995, and 1996.

“He proudly championed the OECS and will forever be enshrined in the pantheon of the historic greats of our region. One of Sir James’s most notable moments was at the 25th Meeting of the OECS Authority in 1995, when he championed as Chairman the idea of the inclusion of Barbados, signaling his ambitious aspiration for the expansion of the Caribbean family,” OECS Director General, Dr. Didacus Jules said, describing Sir James as one of the elder stalwarts of regional integration.

The OECS said that to mark this solemn occasion, the OECS flag will be flown at half-mast.

The StVincent and the Grenadines government said that “as a mark of respect, all flags throughout the State will be flown at half-mas” until Thursday and on the day of the funeral.

“Sir James will be accorded a State Funeral, details of which will be provided in a subsequent announcement,” the statement said.

Sir James, who had represented the Northern Grenadines constituency for more than 33 years, served as prime minister from 1984 to 2000. He also served as Premier from 1972 to 1974 and was the founder and president of the main opposition New Democratic Party (NDP).

“The Government of St Vincent and the Grenadines takes this opportunity to extend sincere condolences to the family of the late Sir James Fitz-Allen Mitchell,” the statement said.